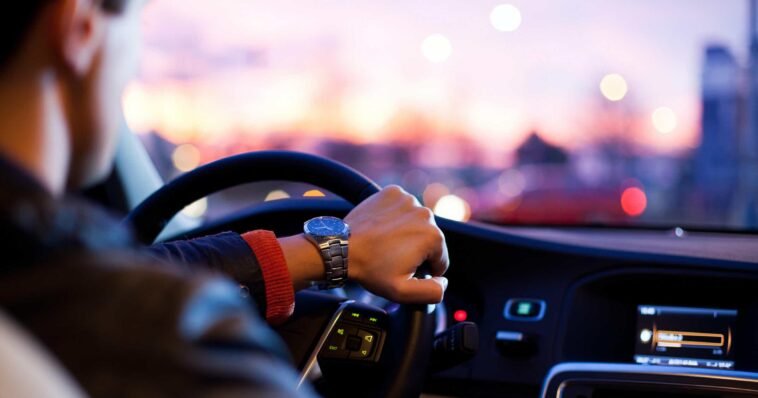 Cannabidiol (CBD) is one of several dozens of cannabinoids found in the cannabis plant, all of which have therapeutic benefits. Even while all cannabinoids are popular, not all of them are made equal. This is especially true when comparing CBD to other cannabinoids.

THC was the most popular and well-known cannabinoid for many years, and it continues to be so today. Although THC is still more popular than CBD, the latter has gained ground on the former in recent years, at least when it comes to Google searches.

Consumers and patients are consuming CBD products at an ever-increasing rate, which has prompted some regulatory officials to question whether it is causing an excessive amount of cognitive impairment.

In a recent study, a team of Swiss researchers investigated the association between the use of CBD products (cigarettes) and a consumer’s ability to operate a motor vehicle safely.

“A randomised, double-blind, placebo-controlled, two-way crossover pilot study with 33 participants was conducted to investigate the effects of smoking cannabidiol (CBD)-rich marijuana on driving ability and to determine free CBD and 9-tetrahydrocannabinol (THC) concentrations in capillary blood samples,” the researchers wrote.

To assess reaction time, behavior under stress, and concentration performance, participants inhaled a joint containing 500 mg of tobacco and either 500 mg of CBD-rich marijuana (16.6 percent total CBD; 0.9 percent total THC) or 500 mg of an inert placebo substance, then completed three different dimensions of the Vienna Test System TRAFFIC. “Three tests of balance and coordination were administered, and participants’ vital signs (blood pressure and pulse) were assessed in order to assess their overall driving fitness,” the researchers continued.

“The findings demonstrated that there were no statistically significant differences between the effects of smoking CBD-rich marijuana and a placebo on response time, motor time, behavior under stress, or concentration performance,” the researchers wrote in their conclusion.

Read More: 6 Things You Should Know Before Buying CBD Oil

Globally, regulators are developing cannabis policies that are unique to driving under the influence of intoxicants when cannabis is legal (DUII). When cannabis laws change, it is just one of many facets of public policy that are evaluated and updated.

DUII laws, which apply to any intoxicating substance, are divided into two categories based on how the substance was detected. The first is the detection of DUII by the use of a thorough set of field sobriety tests.

The other sort of method of detection relies on a per se limit as its foundation. For example, most jurisdictions set a per se limit for alcohol consumption, such as a.08 blood alcohol content (BAC) in the United States.

Many authorities attempt to depend on a per se limit for THC, mistakenly believing that cannabis has the same effect on the human body as alcohol. However, this is not the case.

That being said, CBD consumers might theoretically have a buildup of THC in their bodily fluids, and if they have too much and are discovered driving in a country with a per se legislation, it could result in some unfavorable consequences.