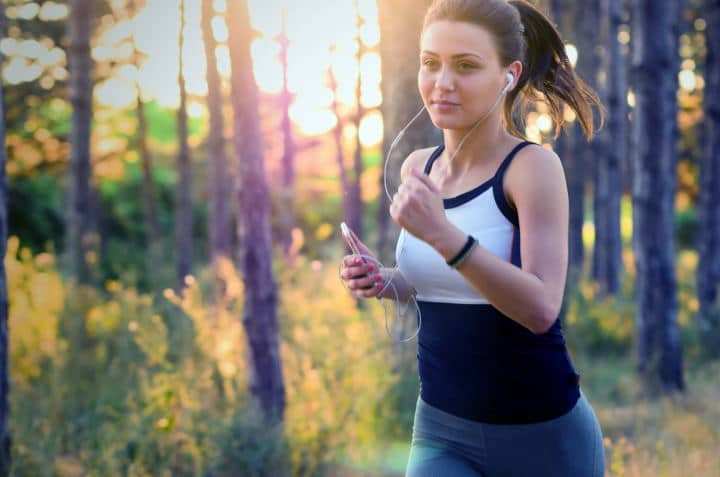 Smartwatches are becoming increasingly popular as a result of the numerous essential statistics they can track. As a result, they’ve become indispensable pieces of wearable equipment, particularly for exercise enthusiasts.

A user’s heart rate is one of the most essential health categories that smartwatches can track. But how precisely do you do it? Here’s a video that explains how technology works.

Smartwatches ‘Look’ At The Skin for Signs

Photoplethysmography, or PPG for short, is a technique used by a few notable smartwatch manufacturers, including Apple. This is the same technology that Apple employs in its Apple Watch, writes MecHead.

The core principle of PPG is to seek for red or green light traces. When it “looks” at the skin of a wearer’s wrist, it essentially calculates the amount of light it can see.

Blood flow in your wrist increases as your heart pumps blood throughout your body. Because of the increased blood flow, more green light is absorbed.

Smartwatches, such as the Apple Watch, will also “look” for periods of reduced green light absorption in between heartbeats.

That is, in essence, how wearable technology works. But, of course, there’s a lot more to it.

Related: 3 Things You should Learn from Your Sleep Study

Watchranker enumerates the specific components that make PPG technology work. Here are the most basic parts:

It’s also worth mentioning that the PPG technology present in smartwatches is also used in other medical fields. If you’ve ever seen a doctor or nurse use an ear or finger clip to monitor your heart rate, you’ve seen PPG in action.

The Future of Smartwatches

According to ZDNet, manufacturers have been expanding the number of health-related features included in each new generation of products.

As a result, smartwatches have a promising future. Chronic illnesses are becoming more common, which will necessitate long-term, continuous monitoring that only wearable technology can deliver.

In fact, a common smartwatch has been discovered to be beneficial to persons battling addiction and relapses. When a group of researchers from Washington State University realized that wearable technology has the potential to assist battle relapses by tracking the body’s real-time response to stress, they arrived to this conclusion.

For the time being, smartwatches will concentrate on improving the tracking of health metrics other than heart rate, such as blood pressure monitoring.

Wearable technology has a bright future in either case.