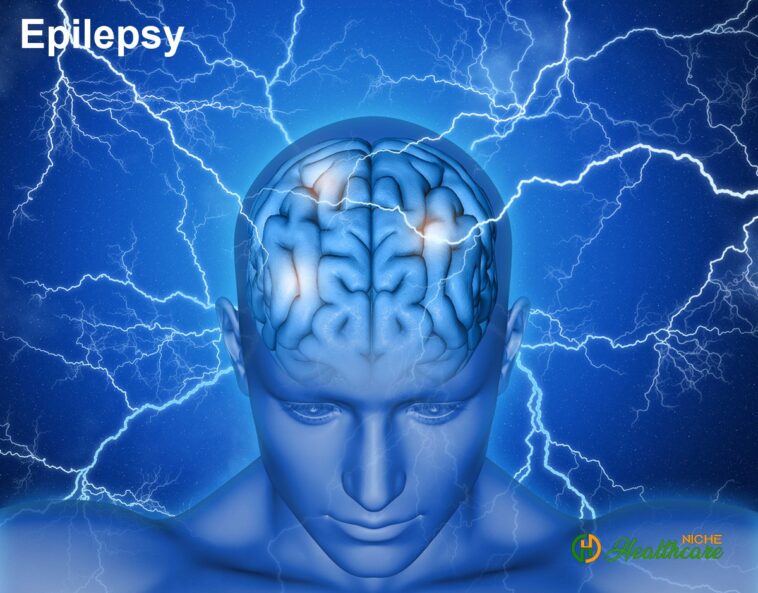 The word “seizure” frequently conjures images of a violent occurrence in which a person has convulsions and appears to be in imminent danger. While it is true that some seizures are more severe than others, it is crucial to grasp the fundamentals of seizures and epilepsy as well as debunk some common misconceptions.

A neurological condition called epilepsy results in seizures when the brain’s nerve cell activity is disturbed. These are the kinds of seizures that are persistent and unprovoked, as opposed to the transitory ones that are occasionally observed in children and brought on by a high temperature.

According to the Centers for Disease Control (CDC), approximately 3.4 million people — 3 million adults and 470,000 children — have epilepsy. While there are many different types of seizures, the questions about them are similar and common. Understanding basic information about seizures is important.

Read More: How to Take Care of Yourself to Improve Your Mental Health

What Primary Seizure Types Are There?

Dr. Jennifer Jothen, a neurologist connected to a hospital, explains that seizures might be generalized, partial, or partial that progress to generalized.

Is It Possible to Get Epilepsy As An Adult?

Adult-onset seizures are frequent and can be brought on by several factors. The more frequent causes, according to Dr. Jothen, are strokes, tumors, atrophy (which we see in Alzheimer’s disease and memory loss sufferers), drug use, and head trauma or injury.

It’s not always possible to pinpoint the precise reason for your epilepsy, despite your doctor’s best efforts to do so, such as a sickness or head injury. Every instance is unique, has a unique set of symptoms, and may require a different set of drugs for treatment.

How Can I Support A Loved One Who Has Epilepsy?

The most crucial skills to acquire are knowing when a seizure is likely to occur and knowing how to keep your loved one safe.

Dr. Jothen advises looking for a sudden loss of consciousness, blank stares, or confusing behavior to spot a seizure. “On occasion, a scream or crying out may also precede a seizure.”

The best thing to do if someone close to you is experiencing a seizure is to keep them secure and away from any sharp objects or anything else that could hurt them. Allow them to gently descend to the ground if they are standing.

And Dr. Jothen has one straightforward rule: “Do not put anything in the person’s mouth,” dispelling the long-held misconception that you should do so to prevent them from swallowing your tongue.

Will Epilepsy Affect The Way I Live My Life?

The impact of epilepsy on your brain, memory, and general quality of life depends on whether an underlying condition, like another disease, or something as simple as a head injury, is to blame for the seizures. A significant portion of regulating the ailment with the available tools is also done by the patients themselves.

Your cognition should remain unaffected if the seizures are not brought on by another illness process, according to Dr. Jothen. The most essential thing is to keep taking your medication as prescribed.

A primary goal is being diligent about taking seizure-controlling drugs as prescribed and not skipping a dosage. Additionally, it is crucial to heed your doctor’s recommendations for lifestyle modifications and circumstances that can be mitigated, such as sleep deprivation, photosensitivity, and drug interactions, which have been identified as the primary causes of your seizures.

Even though there is no known cure for epilepsy, Dr. Jothan notes that improvements in pharmaceutical therapy and our understanding of what causes seizures have made it possible for patients to live more normal lives. According to her, epilepsy may be effectively controlled and patients who experience seizures frequently lead relatively normal lives.