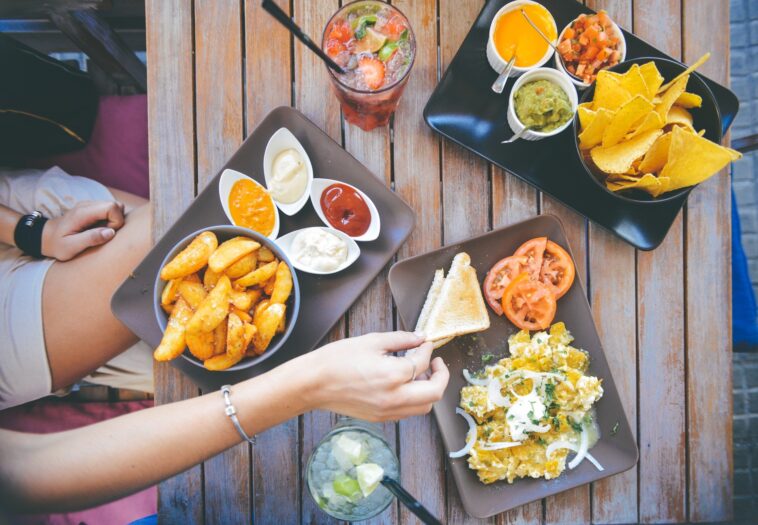 Do only young people experience eating disorders? Many people believe that young, well-off ladies are the main victims of eating problems. In actuality, people of all ages and backgrounds, including men and women, are affected by these diseases. Clinicians have noticed an increase in eating disorders in women over 50 in recent years.

Even though weight loss at older ages can be detrimental, the National Eating Disorder Association estimates that at least 20 million adult women and 20% of women over the age of 70 are dieting to reduce weight. Although diets don’t always result in eating disorders, people who are genetically susceptible to the illness, frequently do.

Dr. Linda Santangelo, the program’s chief clinical psychologist, describes eating disorders as “complex, biological brain diseases marked by individuals’ skewed beliefs of body size, shape, and weight, as well as a concern with food, nutrition, and exercise.” They have the greatest fatality rate of any psychiatric illness, making them dangerous conditions.

Many eating disorder patients are unable to recognize the seriousness of their condition and may reject or argue against the necessity of receiving treatment. Additionally, eating disorder sufferers can be of any weight and body type, and although they may appear healthy, they are quite ill.

Anorexics struggle to maintain a healthy body weight and frequently experience disordered thoughts characterized by a crippling dread of gaining weight and a skewed perception of their appearance. Some anorexics may lose weight by cutting calories drastically through fasting or extreme diets; other anorexics may binge eat and/or purge by vomiting or improper use of laxatives, diuretics, or enemas; or they may overexert themselves physically.

Frequent episodes of binge eating are a hallmark of bulimia, which is then characterized by frantic attempts to prevent weight gain by purging or other compensatory behaviors including restricting extra calorie intake or overexerting oneself.

This is an eating disorder that exhibits many of the same or related symptoms as anorexia or bulimia but does not fit their particular criteria.

Although the causes of the rise in advanced-age eating disorders are unclear, life stressors that women experience, such as growing anxiety about their appearance as they get older, divorce, losing a job, having children leave the nest, and taking on more familial responsibilities, may be contributing factors. Additionally, when women who have suffered from the condition since they were young realize how much they have lost as a result of it, they may be inspired to seek therapy.

More women are being diagnosed and treated as patients and their loved ones become more aware of the symptoms and signs of these diseases, and clinicians are more likely to direct them to the right resources for treatment. This is fantastic news because many illnesses can have fatal effects if left untreated.

“Inappropriate diet and purging can have negative repercussions,”