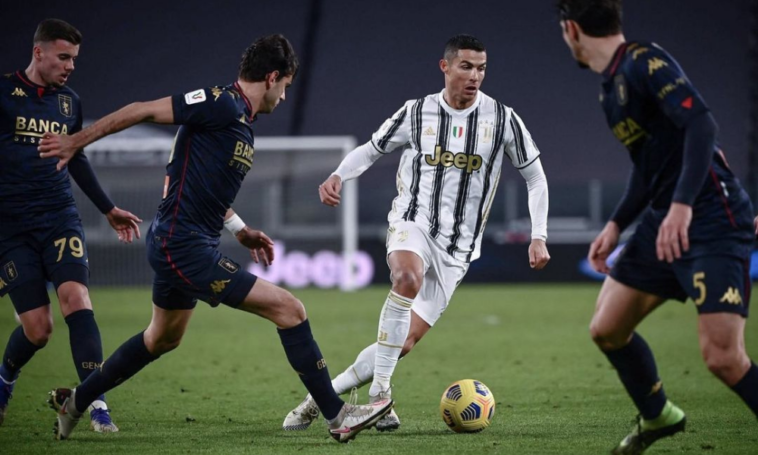 Do you know Why is Fitness Important in Soccer? Fitness is a subject that is important in most sports, not only soccer. The definition of fitness varies depending on the sport being played, although today’s majority of team sports need all-around fitness. Soccer is a physically demanding sport that calls for tremendous strength and balance. These are merely segments of fitness that want improvement. Fitness is important in soccer and serves as one of the finest goals. This is confirmed by the existence of various fitness coaches nowadays. The best soccer goals have also been scored by players who were extremely fit, as evidenced by their exceptional ball control, endurance, or strong legs for thundering shots.

Soccer is a quick game that lasts 90 minutes and calls for speed, endurance, and strength all at once. The better a player is required to finish and complete, the more agile they are. We now know that the entire team must execute as a unit to be successful, not just one or two individuals. Whenever a player isn’t physically fit, it is evident during the warm-up exercises held prior to the game. Football has been faster and more intense in recent years.

A number of nations are using proper training techniques, not just the historical superpowers of South America and Europe. It is not shocking that teams from Asia, Africa, or North America are now more frequently able to defeat the major teams from Europe or South America thanks to superior training facilities. In the warm-up sessions today, players go through hard training regimens using innovative training techniques. With recent developments, sports medicine and rehabilitation has become crucial subject with an increase in importance in the world of soccer.

Many players must contribute to a goal’s success on the field, and occasionally goals are scored as a result of mistakes made by the other team, but those instances are rare. A team’s chances of scoring a goal are improved if they outlast their opponent’s team for the whole 90 minutes. Some of the best soccer goals are feats of exceptional physical prowess, whether they be superb solo runs, strong headers, curving free kicks, or long-range bangers that leave us speechless. Players today must participate in a more competitive setting.

The calendar is filled with numerous club and international competitions, leaving very little time for relaxation for the players. Maintaining the players’ physical fitness is therefore a crucial issue today. Some players have even begun having incredibly busy schedules, which is interfering with how fit they are.

Read More: Massage Therapy for Athletes: The Benefits of

You must practice consistency if you want to improve as a player. Great players have consistently delivered top-notch play throughout their playing careers and have kept up their fitness levels to the point where they can participate in the majority of the season’s games. Some athletes haven’t performed to their full potential since they’ve had fitness issues for most of their playing careers. Being unfit increases one’s a risk of injury when participating in a game, which can end a player’s career. Consider significant moves like Eden Hazard’s move from Chelsea to Real Madrid.

The transfer that generated the most discussion in Spain in 2019 was this one. However, since the athlete battles to stay healthy and sustains more injuries than average, the $113 million transfer has drawn fervent criticism. Similar is Philip Coutinho, who Barcelona acquired from Liverpool for 189 million dollars. He also had a decline in form due to poor fitness, which led to Bayern Munich, a German club and a major player in Europe, taking him on loan. He reportedly healed himself thanks to the fitness training in Munich. He had a much better season, during which he scored twice in a key 2020 UCL Quarterfinal match against Barcelona, the team from which he was on loan.

A good fitness coach and their assistants are necessary to maintain the team’s level of fitness. Let’s say the right investment is made to improve fitness. The team will then have a better probability of winning games because a soccer game’s total performance depends on the team’s general level of fitness.